"We had a birthday party and we were all hanging out by the pool and he was really good about staying away but he tried to reach the ball and fell in the pool. By the time Jessica's friend jump in the pool he was already on his back, i told him, he is fine dont touch him let him go. We got him of the pool and he was fine, didnt cry or anything. Its insane that after two weeks he already know what to do. Yesterday he was asking me to make him float. He is just lov 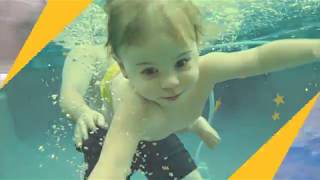 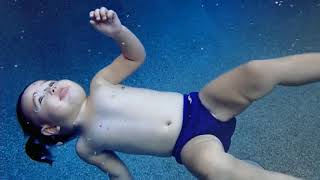 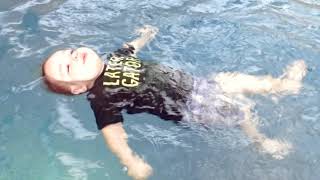 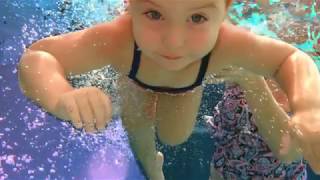 A few months ago, my nephew came over with his fiance and their kids. Little 2 year old Ryker was we 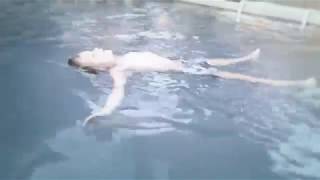